Vienna, Austria | Xinhua | The International Atomic Energy Agency (IAEA) said on Monday that there were “no immediate nuclear safety or security concerns” at the Zaporizhzhia nuclear power plant in Ukraine despite intense shelling at the facility over the weekend.

The United Nations nuclear watchdog said in a statement that its experts at the Zaporizhzhia plant assessed the damage at the site earlier that day and found its “key equipment remained intact.”

“The status of the six reactor units is stable, and the integrity of the spent fuel, the fresh fuel and the low, medium and high-level radioactive waste in their respective storage facilities was confirmed,” the IAEA statement quoted its expert team as saying.

However, the IAEA said its experts “still observed widespread damage across the site” due to the shelling on Saturday evening and Sunday morning, described by the agency as “one of the most serious such incidents at the facility in recent months.”

The experts’ observations included damage to the plant’s condensate storage tanks and several impacts on the main road along the plant’s reactors, according to the statement.

IAEA experts assessed the extent of damage to the #Zaporizhzhya NPP site caused by the weekend’s intense & severe shelling. They confirmed no immediate nuclear safety or security concerns & key equipment is intact despite widespread damage across the site. https://t.co/N110KFXcnI pic.twitter.com/V3UvkdVaPS

Repair work for the damage is underway, the agency said, adding that there had been no further attacks on the plant on Monday.

The IAEA also said that its Director General Rafael Grossi had intensified consultations to establish a protection zone at the Zaporizhzhia plant following the latest attacks on the facility.

In recent months, the plant has been attacked by shelling, with Russia and Ukraine accusing each other of the attacks. ■ 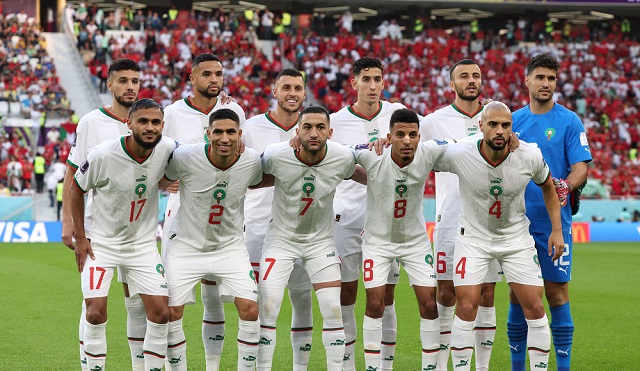 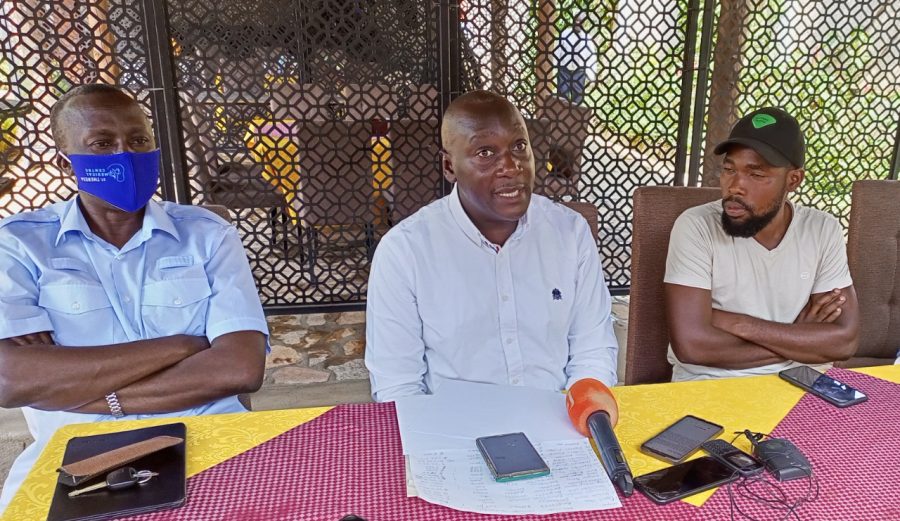 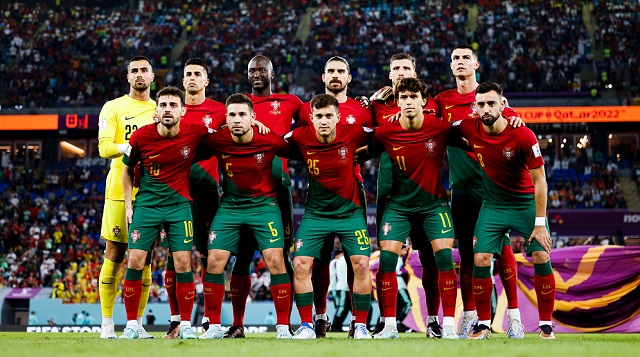 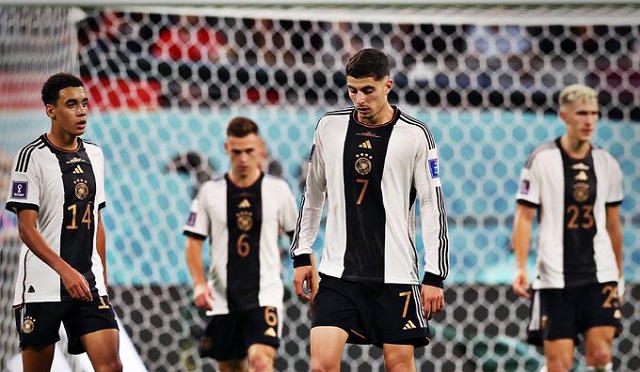 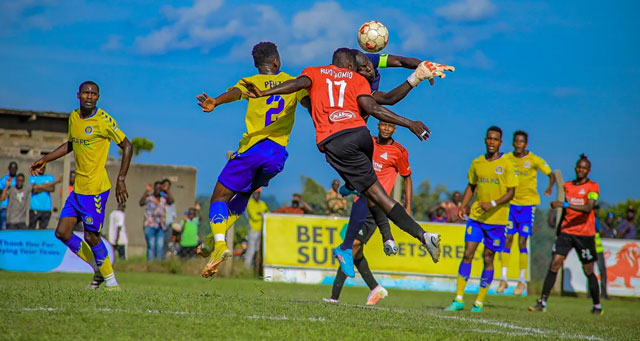 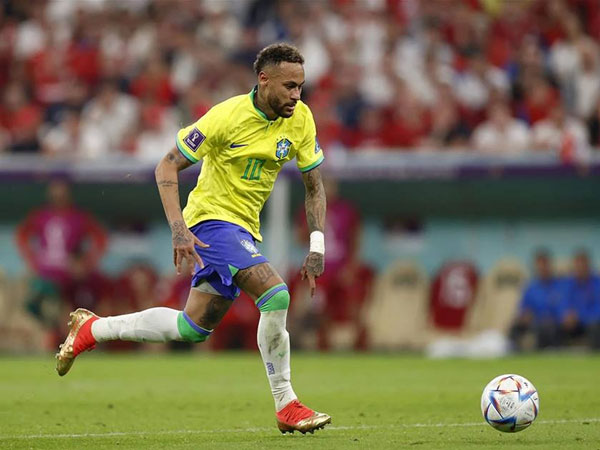 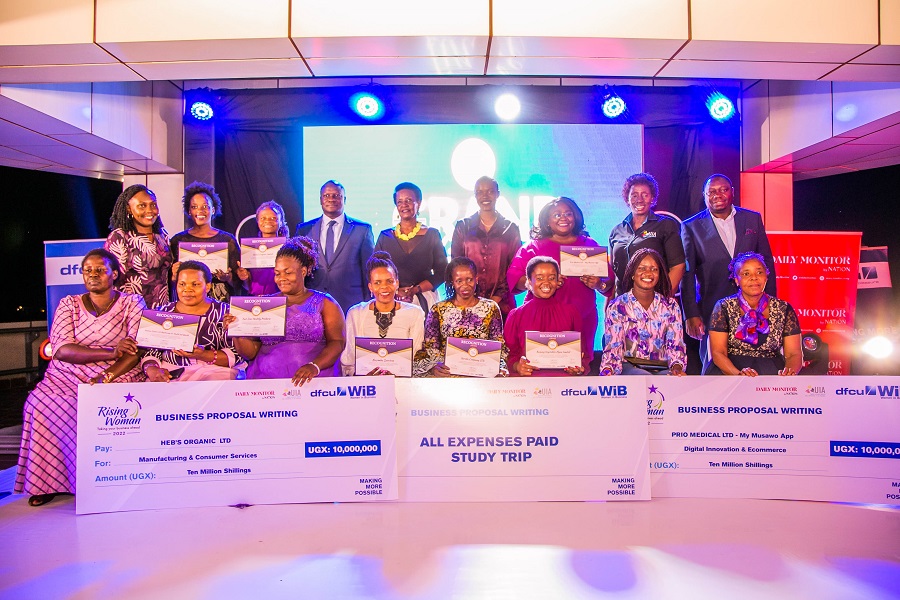 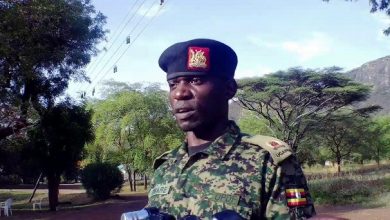 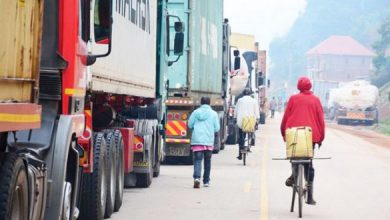 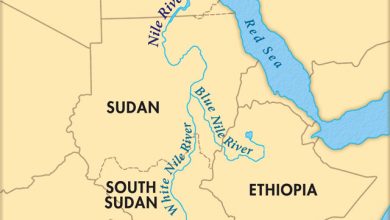 Egypt among most affected countries by climate change 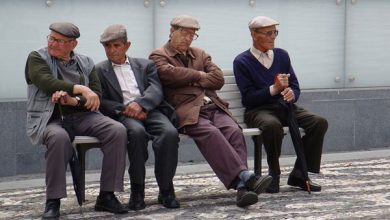 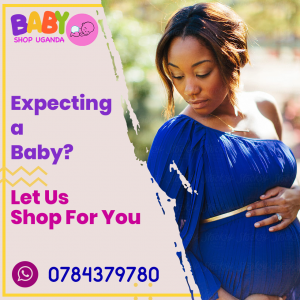 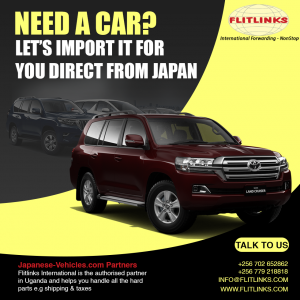 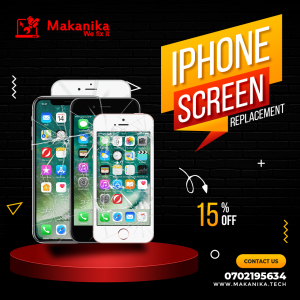 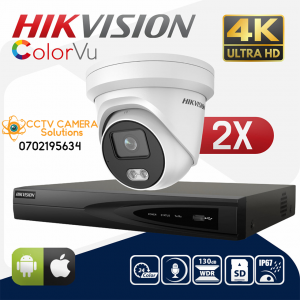 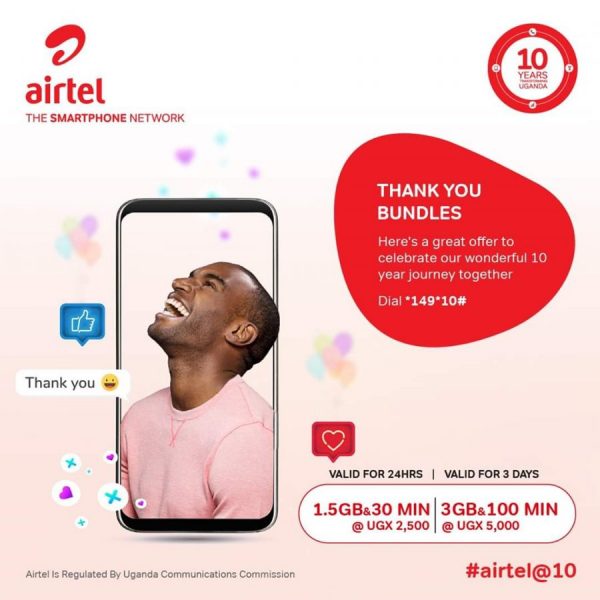